A European Day of languages with tender words and songs!

Created by the Council of Europe and organized jointly with the European Union, the European Day of languages aims to promote Europe’s linguistic heritage and raise awareness of the importance of language learning. For the LFV students, it was an opportunity to work on a common intercultural and multilingual project...

As part of the celebrations of the European Day of Languages, which traditionally falls on September 26, our students from grades 4e and 3e got together around a lovely project called “Les mots doux.”

In middle school, the foreign languages offered in the curriculum are: English, German, Spanish, Polish, and Latin. Each student was able to his/her favorite language and write some kind words on papers hearts which were then displayed in the hall of Building B. This poetic moment was the perfect opportunity to study European linguistic diversity, but also to learn more about language families and their similarities.

Following this action, our students took part in a mini-concert by performing the Italian song “Bella Ciao”, with their music teacher as conductor. The fact that Italian is not a language taught at LFV did not seem to be a problem for the students…

A great example that the European Day of languages has no borders!

The 5e and 6e graders also performed two songs, one in Russian and the other in Senegalese.

The songs in Russian and Senegalese:

Congratulations to our students for their participation and great interpretation! 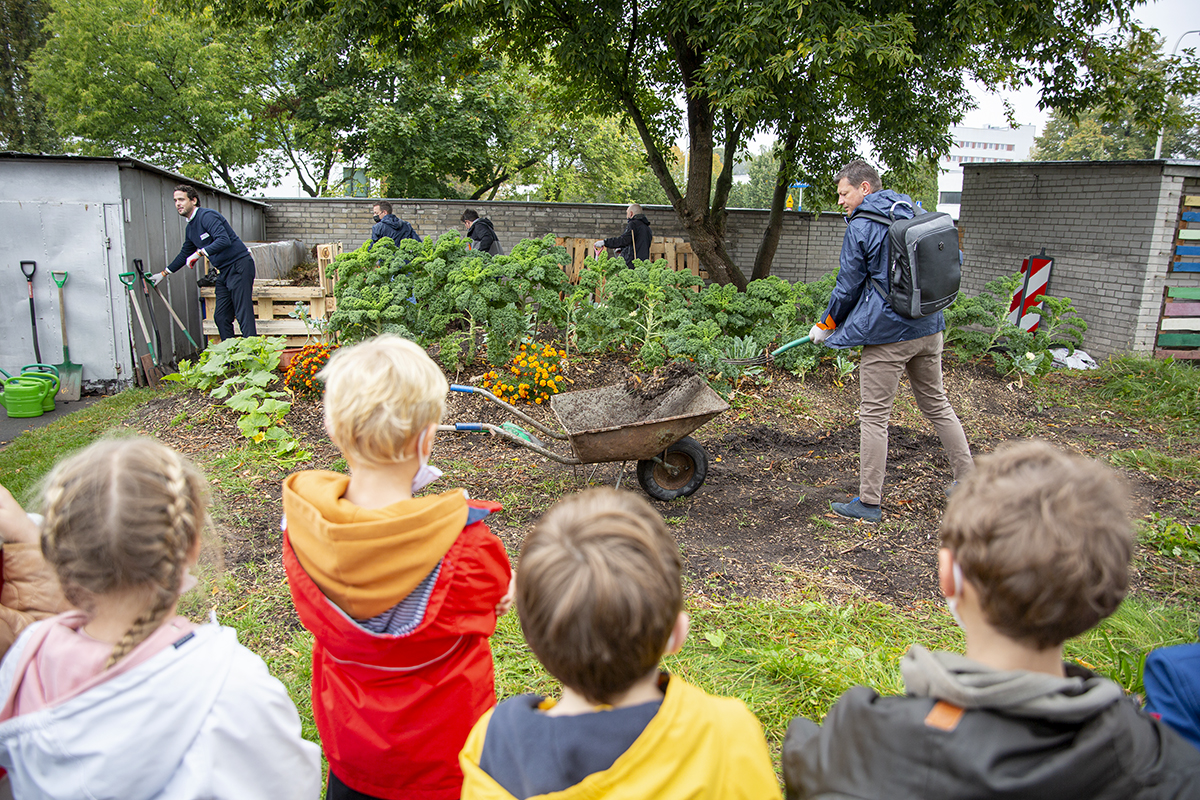 On Thursday, September 30th, nearly forty employees and managers of the French company Klépierre took part in practical workshops related to the…
> 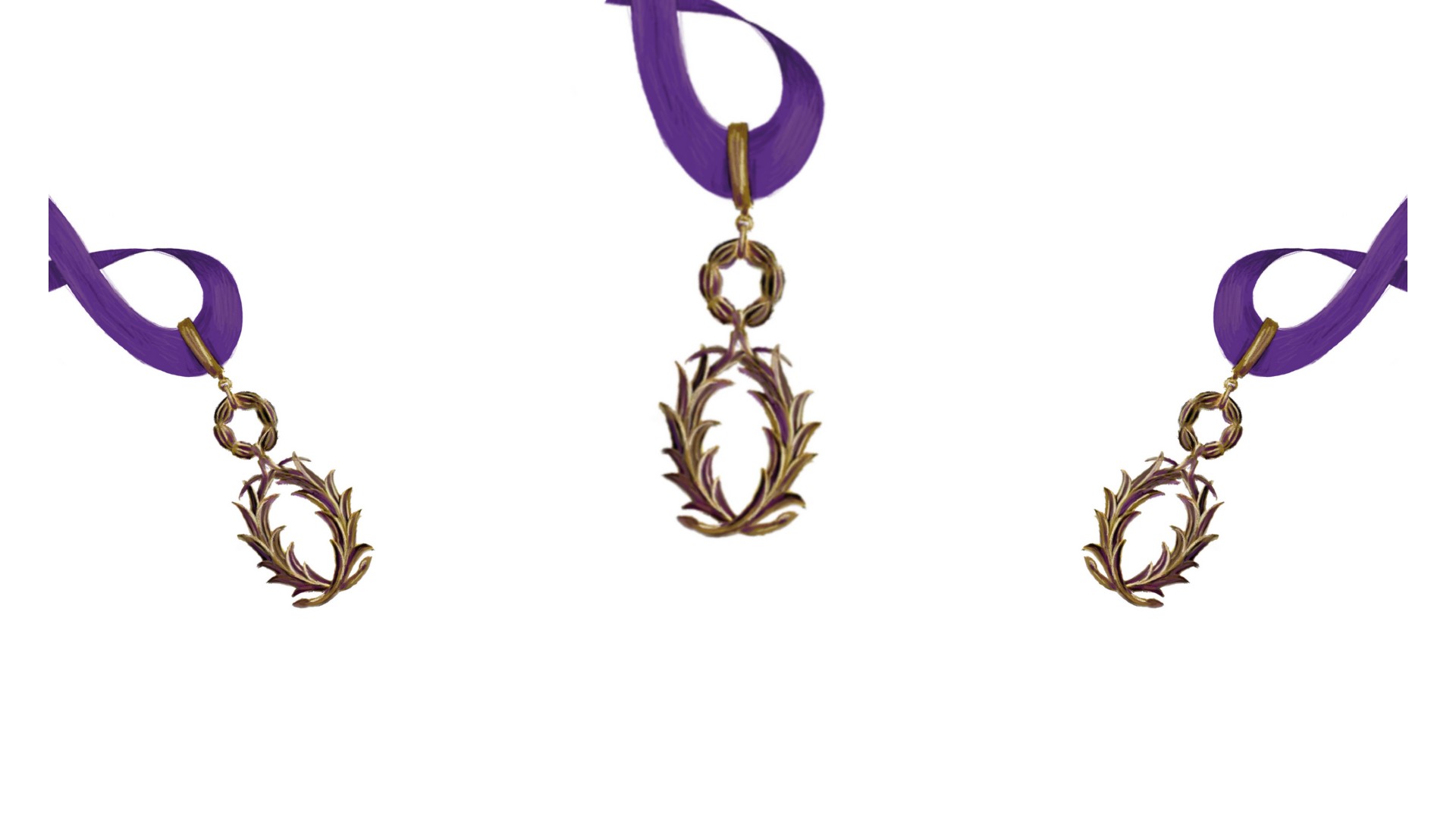 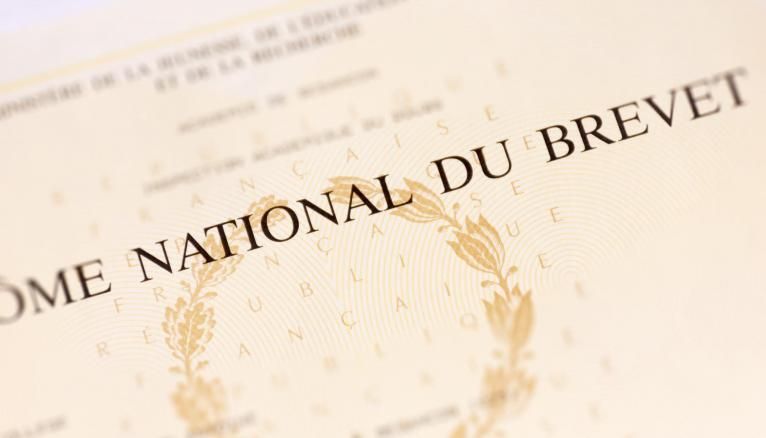 By browsing our site www.lfv.pl without changing your cookies’ settings, you agree that the LFV services use cookies or similar technologies to offer you better quality services.

This website uses cookies to improve your experience while you navigate through the website. Out of these, the cookies that are categorized as necessary are stored on your browser as they are essential for the working of basic functionalities of the website. We also use third-party cookies that help us analyze and understand how you use this website. These cookies will be stored in your browser only with your consent. You also have the option to opt-out of these cookies. But opting out of some of these cookies may affect your browsing experience.
SAVE & ACCEPT